Denmark had sixteen members of the 1979 European parliament of which five were women.

Popular Movement Against the EEC
Else Hammerich (1935-),  Professor, politician 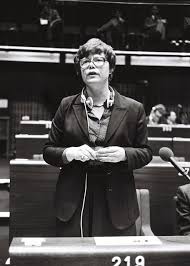 Mette Groes was born June 9, 1937 at Frederiksbeg and died on November 8, 2014. She was a Danish social democratic politician, socio-economist and lectured at Aalborg University. After graduation, she was employed at Mødrehjælpen and Bispebjerg Hospital and was a leading figure in her field.

Groes was associate professor at the Danish Social Advisory Association from 1974 until 2002, involved in gender equality issues. She published several books regarding women violence and worked for several years on the women’s shelter in Nørresundby. Groes was a member of the parliament from 1977 until 1989 and was part of the committee on Energy and Research. Besides that, she was also part of the Delegation to the EEC- Greece Joint Parliament Committee. 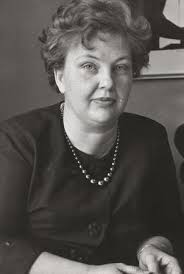 Gredal was born in Hvorup. Her father, Albert, was a pastor and her mother, Mary, worked as a seamstress. She graduated from secondary school in 1947, and after marrying Otto in 1949, returned to school to take up social work, and graduated in 1954. This profession played an important role in her career, because her goal was to spread the importance of this profession to the political spectrum.

Gredal was chairperson of the Danish Social Advisory Association from 1959 to 1967, and after that she served as Vice President of the National Association for Mental Hygiene, serving in that role until 1971. It was during this time that she became involved in politics, as she felt that was the way for social workers to gain more national influence.

Gredal was first elected to the Folketing in 1971 as a member of the Social Democrats, and served in that role until 1979. She served as a Minister of Social Affairs from 1971 to 1973 and again from 1975 to 1978. In that role, she primarily focused on unemployment reform. She also pushed for an Equal Opportunities Council for Denmark, and was the delegate for the United Nations World Conference on Women in 1975.

Gredal was elected as a Member of the European Parliament in 1979, and served two terms until 1989. She was on the Political Affairs Committee, as well as the Committee on Budgets. She also spent the last two years of her second term on the Environmental Committee.  After her term ended in 1989, Gredal worked for European Movement International, and was the director of the Mental Health Association until her death in 1995. 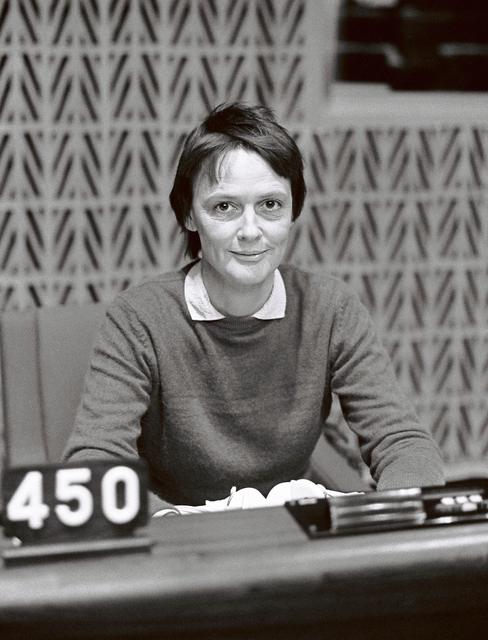 Else Hammerich was born on 7 September 1936 in Frederiksberg and was the seventh of eight siblings. Her family was deeply involved in the Resistance movement during World War II and her brother, Kai Ole Hammerich was shot by the Gestapo in 1944 when he was only 19 years old. Besides that, another brother, Peter Hammerich survived severe gunshots during the liberation night.

Hammerich attended the municipal school of Gentofte, and in 1955 became a student from Ordrup Gymnasium. She had to move to Tokyo, because her parents were overseas providing humanitarian aid during the Korean War. Due to this fact, she attended primary school in Gentofle and spent a year in a Catholic school in Tokyo. Hammerich studied to become a special teacher and after that she started to get involved in politics by becoming part of the grassroots campaign in protest against nuclear weapons.

“I’ve experienced a bit of what children in Yugoslavia and Iraq are experiencing today. Only a tab, but enough that I know that war is like a poison that penetrates completely into families and works for many years. I have always been vertical against militarization and joined the nuclear marches of the 60’s.” – Else Hammerich.

All she wanted was to shake off her parents politically conservative attitudes and stand independently while her social consciousness grew and gained new perspectives. Throughout the 1960s and 1970s, EH was engaged in solidarity and peace movements. In the late 1960’s she joined the committee on the Common Market and actively worked on the People’s Movement against the Community (FMEF). Moreover, she was also part of the People’s Movement against the European Union, formed after the referendum in 1972. Hammerich stayed politically independent in regard to Denmark’s parties, because she believed that European Union was contradictory in regard to anti-nuclear movements supported by her.

“There are better ways to resolve political conflicts than through violence and the use of force. That there are more life affirming and effective options than going to war.” – Else Hammerich.

In 1979, Hammerich finally decided to be part of the European Parliament. She won a seat with the impressive number of 78,164 votes and aligned herself with the Technical Group of Independents. Hammerich stayed at European Parliament for five terms finishing her last election as first with 156,145 votes. Hammerich was the leader of the FMEF group in the parliament. She also chaired the Rainbow Group, an association with critical members of diverse countries, collaborating specially with German politicians. She was not only fighting for European rights, Hammerich also made efforts against the military dictatorship in Chile and the Chilean women’s resistance struggles. In addition, in 1981 she stayed living in Palau for a while upholding the world’s first constitution banning nuclear weapons. Thus, she wrote a book regarding the topic called `Haren’s Courage’. Hammerich left the European Parliament in 1989, after ten years of strong protest work. In her opinion, the strong polarization between the political wings made her increasingly fruitless.

After her time as a politician, Hammerich decided to co-founded the Center for Conflict Resolution in 1994. This place aims to promote peaceful conflict resolution through meditation, education and public debate in Denmark and in different places of the world.

“We chose “conflict resolution”, but today we would probably have said conflict work, which is more realistic and dynamic, because not all conflicts can or should be resolved.” Else Hammerich. 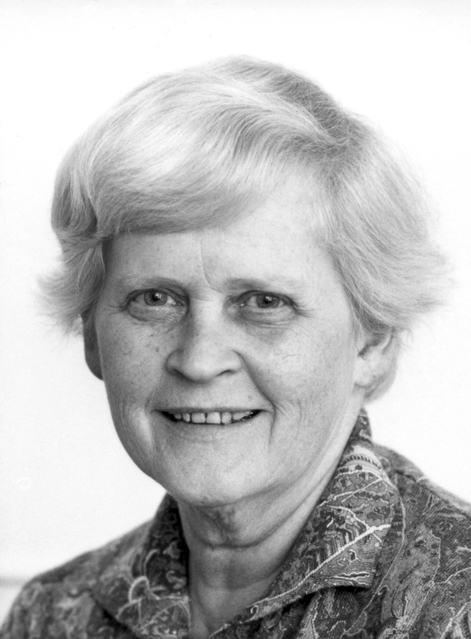 Bodil Boserup was born in 1921 in Denmark and was a member of the European Parliament from 17 July 1979 to 24 July 1989. She was part of the Communist and Allies Group, which is incorporated by the national party Socialistisk Folkeparti.

Boserup was the treasurer of her political group and showed a wide experience regarding finance. During the two terms, she was part of the committee on budgets and was the vice-chair of budgetary control until the year of 1989. In her second term, she became part of the committee on the Environment, Public Health and Consumer protection in the year of 1984. Between 1986 and 1989 she was part of a series of committees, such as Energy, Research, Technology, Food and Economy. 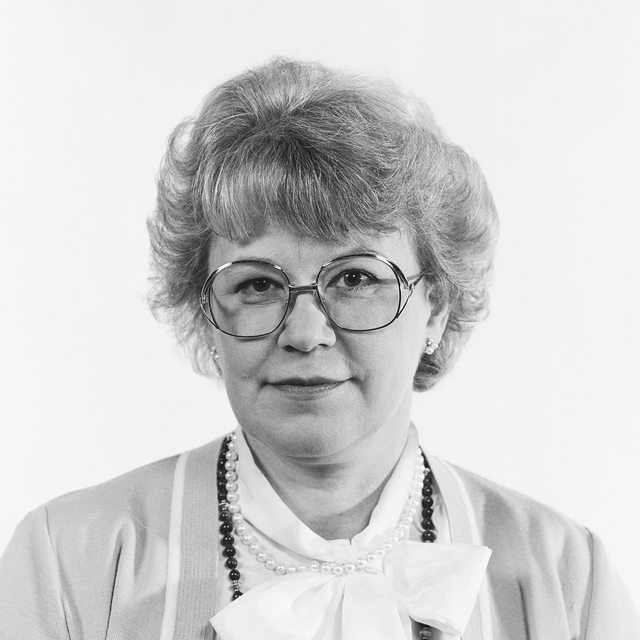 Tove Nielsen was born 8 April 1941 in the city of Durup and is a Danish politician and former minister from the Venstre party. Nielsen was part of the Folketing and European Parliaments between the years of 1979 and 1994.

Nielsen was Minister of Education of the Government Poul Hartling from 19 December of 1973 until January of 1975. She was also part of a group called Skive Brake, representing the teacher’s union and political opponents. Besides that, she was the commander of the Dannebrog Order, instituted February 13, 1975.

Back to Gallery 2
Next: France